Would you like to switch to the accessible version of this site?

Don't need the accessible version of this site?

Generally, adult-acquired flat-foot occurs only in one foot, but can be seen in both. This ailment is generally progressive, so if left untreated, the symptoms will continue to get worse. Symptoms generally occur after an activity that requires the use of the tendon such as running, walking, hiking or climbing stairs.

Symptoms of PTTD will change as the condition worsens, but initially include: 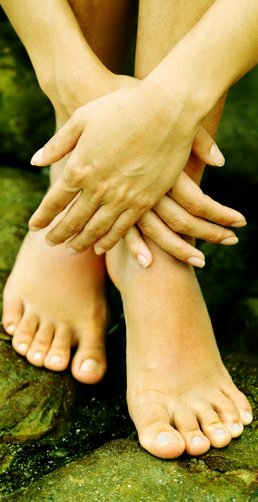 There are treatment options available. Visit your podiatrist to learn about the best options for you.

We look forward to hearing from you!

Find us on the map